Send comments today for the forests in the Mattole! We’ll tell you how! Environmental Issues Prevail in Richardson Grove Redwoods vs. Caltrans in Federal Case

NOTE: There was just an article in Earth Island Journal looking back on the Headwaters Forest Campaign, and in particular the women involved, who were campaign leaders, on the 20th anniversary of the protection of the 7500-acre  Headwaters Forest Reserve. You can read it here.

The show will feature great music and lots of activist fun!
including…
– Casey Neill & the Norway Rats
– Loretta Lynch
– Wayfairy

This event is hosted by and benefits our good friends at Diablo Rising Tide.

Familiar to so many activists in the Bay Area, Casey Neill & The Norway Rats straddle the lines between somber Americana ballads, the intensity and ethos of punk, politically charged Irish folk tunes, and anthemic rock singalongs – but Neill’s storytelling talent and concern for real people’s struggles stand out. Casey has long been an activist himself. They usually pepper in some “early Casey” songs, like Dancing on the Ruins (of 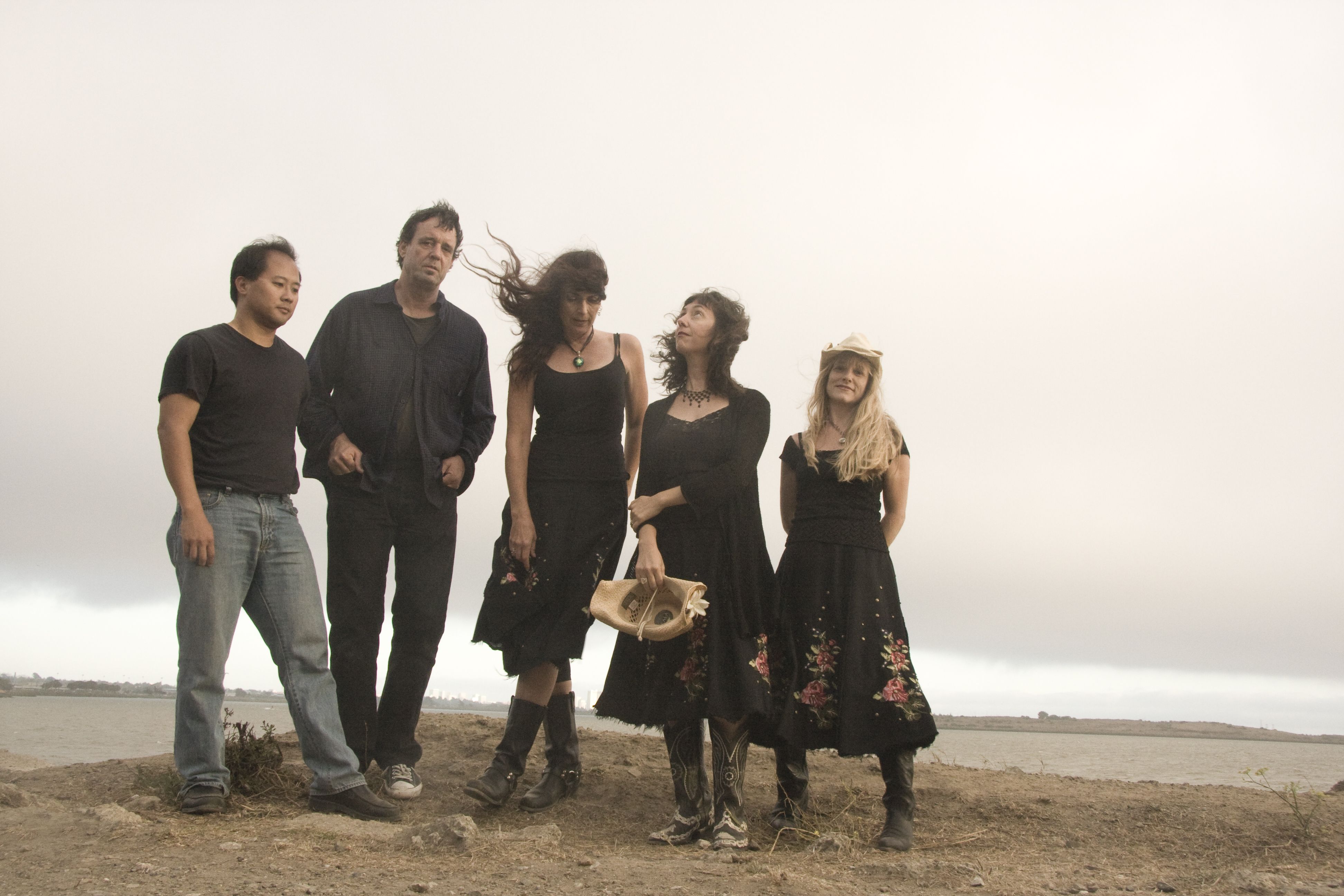 mullti-national corporations) and RiffRaff, and most of the tunes are quite danceable!

Loretta Lynch believes in having the right regrets. With lush three-part harmonies, raucous surf-tinged guitar and tongue in cheek, the East Bay Area’s own alt-country outfit Loretta Lynch’s stirring songs reach the shady grove in all of us. Their music has earthy humor, sweetness and occasional spasms of optimism. And again, the band members are activists. You’ll love it.

Wayfairy started with a banjo on the turnpike and has grown into a collective project that blends accordion, banjo, violin, washboard and upright bass with soft vocal harmonies, punctuated by raw wails.

*Elbo Room is not wheelchair accessible. The venue is up a flight of stairs.*

We were going to have an info table for BACH and the Mattole Forest campaign at this Sunday’s Peoples’ Park 50th anniversary celebration, but  the person setting the table up is now on crutches (me). If anyone would like to take responsibility for transport of materials, set up and take down, please contact BACH at (510) 548-3113 or email bach [at] HeadwatersPreserve.org.